It Started Small: A tale of emotional abuse

It started small. It started with the placement of the bathroom rug. He (at that time he wasn’t using that pronoun, but pronoun usage is retroactive) used to mildly complain that I had replaced the bathroom rug incorrectly after my shower. When I went in to see what he was talking about I noticed that the rug wasn’t in perfect alignment with the stool and the shower and had started to bunch up in places. It was either a simple mistake on my part or something the cats could have done. Either way, it was my mistake and I needed to fix it. I would invariably do so, thinking he was overreacting a bit over something so small, but I otherwise thought nothing of it.

It wasn’t the first time I had seen him lose his temper over nothing, but those times had been directed at his family, and I figured I didn’t know enough about his past to be troubled by it. Maybe there was some bad history between them that had facilitated his anger, and therefore nothing for me to worry about. After all, we had a great relationship. I had taken to calling him (based on a 90s cartoon character) Katy Kaboom when he got like this. It was a way to push it aside and make it seem like nothing.

That is, until the winter months of 2010. We had been together 2.5 years at that time, married (though not legally) since the previous summer. We had just bought a house together and were sharing it with a friend of mine. My ex’s anger against me started slow, with that rug. As his bursts of anger became more frequent, I realized, much as I hate to admit this, that I was glad our roommate was there. Because it was to him my ex directed most of his anger. The roommate became the fall guy, the one who my ex found fault with everything he did. Please understand, I was not aware, at that time, of being culpable in the abuse of our roommate. Eventually, the roommate had enough and moved out just under a year after we moved into the house. This left us in dire straights financially, as we were dependent on his income to help make ends meet.

Not long after the roommate moved out my ex lost his job. He had been in line for another one, but had bad-mouthed his current employer during the interview and they decided they didn’t want to take the risk of hiring him. He had already put in his resignation and felt too humiliated to ask for his job back. With bills mounting (many of them related to household repairs we were still paying on) I began to donate plasma to supplement my income, as I was the only one working.

We went through two more roommates, both of whom also got tired of my ex, before we lost the house in August 2012. No more roommates, it was just us, living on my student loan money (during this time I had gone back to school), plus food stamps, plasma money, and whatever I could get from foodbanks. I went to several of them. He, meanwhile, was not working, was going to school online, and made no money. He was also getting angrier.

Our fighting began to increase. He now yelled at me for nothing, and I was slowly but surely starting to hate him. The yelling matches would last hours, with him screaming in my face, calling me names, telling me I was worthless, that I was ruining his life. Why did this one start? Because I had brought him a fork instead of a spoon. Or I said something that he didn’t understand, so he accused me of using my intelligence against him. Or any number of infinitesimal reasons. We lived in an apartment, and I know the neighbors heard us. We were loud. Yes, I said “we”. Sometimes, I yelled back. Other times, I stayed stoic as long as I could, until I realized there was nothing I could do, and that was frustrating, so I cried while he screamed at me for three hours straight. Then, when the screaming was over and he was calm again, he spoke for at least another hour trying to make me see the error of my ways and made me apologize. I would agree with whatever he said just to get it over with.

Not one time did I believe anything he said of me. Not one time did it sink in that maybe he was right, and I was the reason his life hadn’t gone as planned. All his screaming ever did was solidify and strengthen my hatred for him. That has not gone away.

We ended our relationship on May 1st, 2016, but we continued to share the apartment because of financial reasons, thinking that we could make it as roommates. We lived in a two-bedroom apartment, so I moved out of our shared room. After enduring the last six years of screaming, I had found how powerful it was to simply be able to walk away and close a door between us, a door he never tried to breech. Because the fighting continued, but now I felt no obligation to endure it.

We officially parted ways the weekend before Trump was elected. He moved out of the apartment and in with his parents. A situation I knew wasn’t going to be ideal for him, but he was no longer my problem. I moved in with a friend in Illinois. It’s the same place I live now after going back to Oklahoma for a year and COVID made it impossible to keep my apartment. While I was in Oklahoma this last time, I saw him one time. It was cordial, but not a day I wanted to repeat.

He left me with a small pile of debt, which I have since paid off, a bad credit rating, which I’m working on, a bankruptcy, which won’t fall off until September of 2022, and some residual emotional scars that probably have psychological names that haven’t been diagnosed yet.

It started small, as it always does. It ended even smaller. 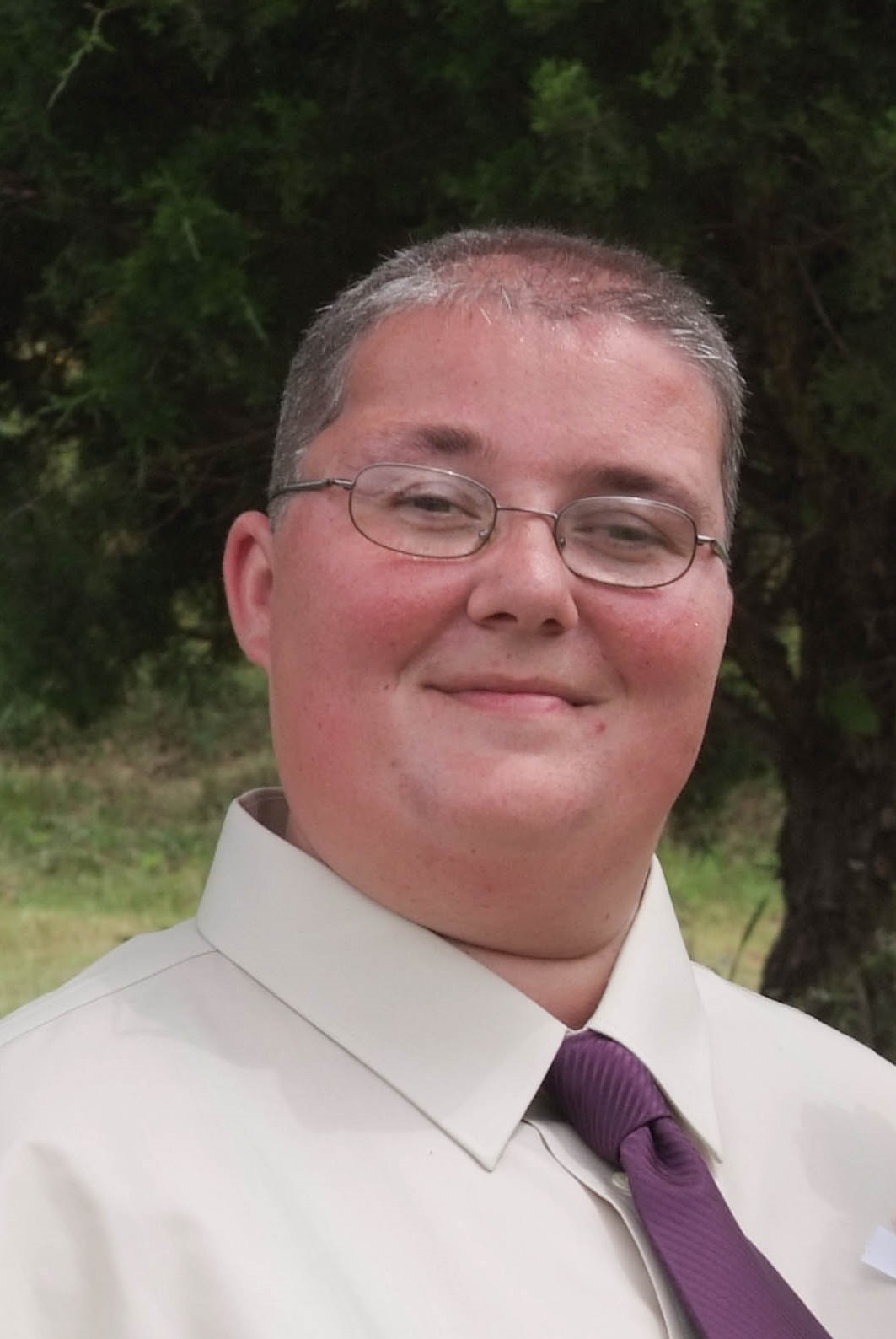